"Queensland – sunny one day, soul destroying the next" 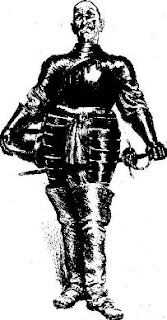